Another British junior record was set by Adam Hague improving his best to clear 5.60m. He finished sixth with his teammate Luke Cutts who finished fifth also with a best clearence of 5.60m.

Notts AC came out on top in the 12 stage and Bristol & West earning the win the the 6 stage.

Leeds won the double in the mens stage 12 and the womens stage 6.

In the womens competition Laura Weightman clocked the fastest short leg with 12:19. Elle Vernon had the quickest long leg with a time of 25:43.

In the mens stage 12. The fastest short leg was Mohammed Abu-Rezeq in a time of 11:16. The fastest long leg was Daniel Cliffe clocking 22:34.

F37 athlete Joshua Bain, who competed in the discus, javelin and shot put managed two season bests which came in the javelin and discus with distances of 38.66m and 43.46m respectively. He also managed a distance of 9.68m in the shot put.

The fastest leg of the day was set by Emelia Gorecka in a time of 16:32.

The top three teams in the womens stage 6 were Aldershot Farnham & District, Belgrave Harriers and Cambridge & Coleridge in first, second and third.

Andy Vernon managed tenth place with a time of 14:13 in the elite mens field.

In the womens race Charlotte Purdue managed to place 15th clocking a time of 16:30.

Paul Martelletti managed victory over the 13.1 mile distance in a time of 68:00, finishing 2 minutes ahead of second place. 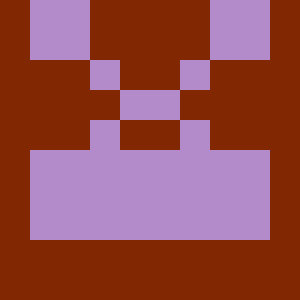