Commonwealth Games poster boy Usain Bolt has left British fans with high hopes of another UK appearance, as he extended his retirement date to the 2017 London World Championships.

After easing his team to relay gold, and a games record in Glasgow, Bolt reconsidered his initial Rio 2016 Olympic exit, by stating he was persuaded to add one more gold to his impressive haul of eight world titles.

At almost 28 years of age, Bolt has achieved every single feat possible in the sprinting world, but has another 200m world record in his sights.

In an interview with Radio 5 Live Bolt said, “I’ve said I want to run sub 19. That’s one of my biggest goals and my biggest dreams, so I’m definitely going to be training hard and seeing what I can do.”

The Jamaican star will be 30 when he competes in his final major Championship, and has admitted it is becoming harder to stay at full fitness.

“You can feel a difference sometimes especially after a workout. I have to take more ice baths now which is not so much fun.

“I have to work a little bit harder, and not go out as much as I used to.”

With this in mind, Bolt feels it is important to go out at the top, after a conversation with 400m world record holder Michael Johnson, “he told me that there was nothing else for him to accomplish so I think that when you’re in the sport and you’ve accomplished everything else then you should just retire. There’s all these young kids coming up, and I might start getting beaten and I hate losing.”

In the short term, Bolt will race on Copacabana beach in Brazil on August 14th. Despite fitness uncertainties he insisted he felt good overall, and he will use the next race to discover his strengths and weaknesses.

Long term, Usain Bolt must begin to prepare for the 2015 World Championships in Beijing, a venue which brought him world record delight in the 2008 Olympic Games. 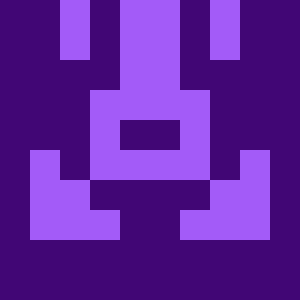