Sharp to start her 2015 campaign at Trafford BMC Grand Prix

Top Class Athletics is on the menu next Saturday evening – May 16th at Stretford athletics stadium as the BMC raises the curtain on the outdoor season.

European and commonwealth 800m silver medallist Lynsey Sharp, has chosen the event to open up her 2015 campaign over 800m

Alison Leonard had a breakthrough year in 2014, representing GB in the 800m at the European Champs will go in the same race. Also competing are Scottish International Katy Brown, NZ international Katherine Marshall and Adelle Tracey who boasts a PB of 2:02.01.

Jonny Hay the BUCS cross country champion faces a phalanx of National  talent in the 1500m including 3:37 man James Brewer.

Trafford athlete James Bowness, who represented GB at 800m in the recent Euro Indoor champs, goes in the 1500m.

GB International Gareth Warburton, who has run 1:44 for the distance, goes in the half-mile event.

Welsh international Melissa Courtney will be hoping to run close to 4:10 in the metric mile.

The 5000m features a host of domestic talent including National cross country third placer Andy Heyes, and John McDonnell of Luton, they will be looking to go sub 14 minutes for the distance.

The women’s 5000m has a local flavour with Stockport’s Northern cross-country champion Elle Vernon heading the entries alongside Katie Brough of Vale Royal.

Trafford is also pleased to welcome our regular Scandinavian contingent with a team coming from Norway.

The action begins at 5.15pm and admission is only £4.00 for spectators.

The event will be broadcast live and free on Vinco from 5pm. 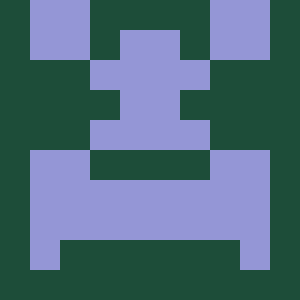