Football can learn a thing or two from Athletics. Arsenal FC clearly thinks so, as they have enlisted the help of four-time Olympic gold-medallist Michael Johnson to aid with player development.

The 400m World Record holder has been drafted in by the Premier League club to help fledgling players improve the physical aspects of the sport.

Johnson has previous experience coaching young athletes, setting up his own performance centre in Texas for those aged 10 to 18.

With three Olympic games and five World Championships under his belt,  47-year-old believes he can use his years of experience as a top-level athlete to better those in Arsenal’s youth ranks:

“It’s about developing athletes. How do you bring an athlete from seven or eight years old all the way through to their full development as a 17 or 18 year-old,” Johnson explained, as quoted by The Mirror.

“We don’t work with the first-team players. We specialise in youth athletics development and are seen as the experts in that.”

“Once you get into athletic development, you start to look at speed, strength, power, agility, suppleness – all of those different things – and pick the ones that they really are interested in,” the American sprinter explained.

The Premier League and English football as a whole is known for its physicality, placing an emphasis on strength and pace. However Johnson believes there as still areas in which British athletes need to improve:

“Strength has always been a big one in the UK. In that aspect I would say that the UK is right up there with everyone else.”

“The UK has some cutting-edge stuff in terms of strength programmes but I’d say they lag behind the States in terms of speed and power.”

“Everybody is trying to get as much as they can out of their athletes, trying to find out where you can find that expertise and new training methodology that’s going to help us more effectively bring athletes through,” Johnson added. 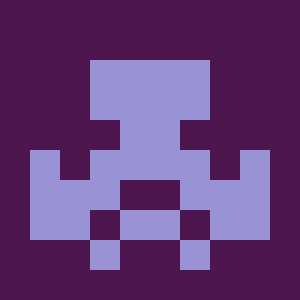