Hazel looking to make it four out of four

This Wednesday will see London prepare itself for the opening ceremony of the Paralympic Games 2012. The great news here is that everything has been or is near to sold out, something that has never happened for a long, long time.

One athlete who will look to capitalise the roar of a home crowd will be local sprinter Hazel Robson. Come this weekend, Hazel will compete in her fourth Summer Paralympic Games in the 100m and 200m for the T36 Catergory. What is incredible is that from the three pervious Games she has competed in, she has medalled in each one: gold in Sydney, double silver in Athens and double bronze in Beijing four years ago.

The noise will be on an unprecedented level, something that the Jarrow and Hebburn athlete is very much looking forward to, come her race on the 1st of September. She said, “Because it ‘s in London and it’s a big crowd, a home crowd, so they’ll be cheering me on which is pretty good but I’ll be trying to block it all out before the race. “

Over the past week the 33-year-old has been in Portugal based at the Team GB training camp preparing for Saturday’s showdown. Feeling confident that her training at Gateshead International Stadium has gone well, Hazel feels she is capable of running quick times and bagging a medal but knows it will be tough asking.

“I’ve done that in New Zealand for the 100m and I think I can do it again, next week for my class all the tickets have gone which is good for my class but I don’t know what heat I’m going to be in or who is in it either.”

She does however hope that after the Paralympics have finished the Games continue to ‘inspire a generation’ and a lot more focus will turn towards Paralympians to which Hazel has called upon more to be involved, especially in her category.

She said, “We need more people in the Paralympics, we need more for Great Britain because we don’t have many GB athletes in my class,

“I would love to help coach the little kids in Team GB, but I know it’s going to be hard, but if it happens it happens.” 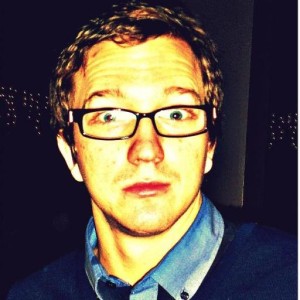